The Best and Worst Drinks for Kids’ Teeth

While most of us know that giving our kids tons and tons of candy or cookies is bad for their teeth, it can be easy to overlook drinks and teeth. Yet, beverages can have a big impact on dental health too, particularly when they’re slowly sipped throughout the day, such as when you give a child a sippy cup or water bottle. That’s because then the teeth are constantly being bathed in whatever your child is drinking. As Naperville pediatric dentists, we try to encourage families to limit sugary drinks and stick with smile-friendly options. To help, we’re sharing the best and worst drinks for kids’ teeth.

Before we get into the drinks, let’s do a quick overview of drinks and teeth. The mouth is full of bacteria and the bacteria feed on any sugars and starches we ingest. When they do this, they release acids that eat away at the tooth’s enamel, which can eventually lead to tooth decay in kids. Most things have some sugar or starch in them so it’s important to brush and floss regularly and limit the amount of sugar and simple carbohydrates kids’ eat.

Additionally, since the acids from the bacteria hang out in the mouth for about a half hour after eating or drinking before being neutralized by the minerals in the saliva, every time your child takes another bite of food or another sip of their drink, the clock starts over. That’s why it’s best to enjoy any drink aside from water in one sitting, preferably at a meal. Now that the primer on drinks and teeth is complete, let’s talk beverages.

The Best Drinks for Your Teeth

The Worst Drinks for Your Teeth

While we hope this list of the best and worst drinks for kids’ teeth is helpful, remember, everything in moderation. Offering kids mostly water throughout the day and reserving sugary drinks for special occasions will go a long way in protecting growing smiles. If you have any questions or you’re looking for a fun, friendly kids’ dentist in Naperville, contact Innovative Pediatric Dentistry today at (630) 848-PEDO or [email protected].

Our team of pediatric dentists provides full-service, comprehensive dental care to little ones aged birth through 13-years-old, as well as patients with special needs. Dr. Truskoski and Dr. Lee have the training and experience to handle the unique oral health challenges that children face and they know how to put patients at ease. Our doctors are dedicated to giving kids the advanced, outstanding care they deserve while making the experience exciting and fun! 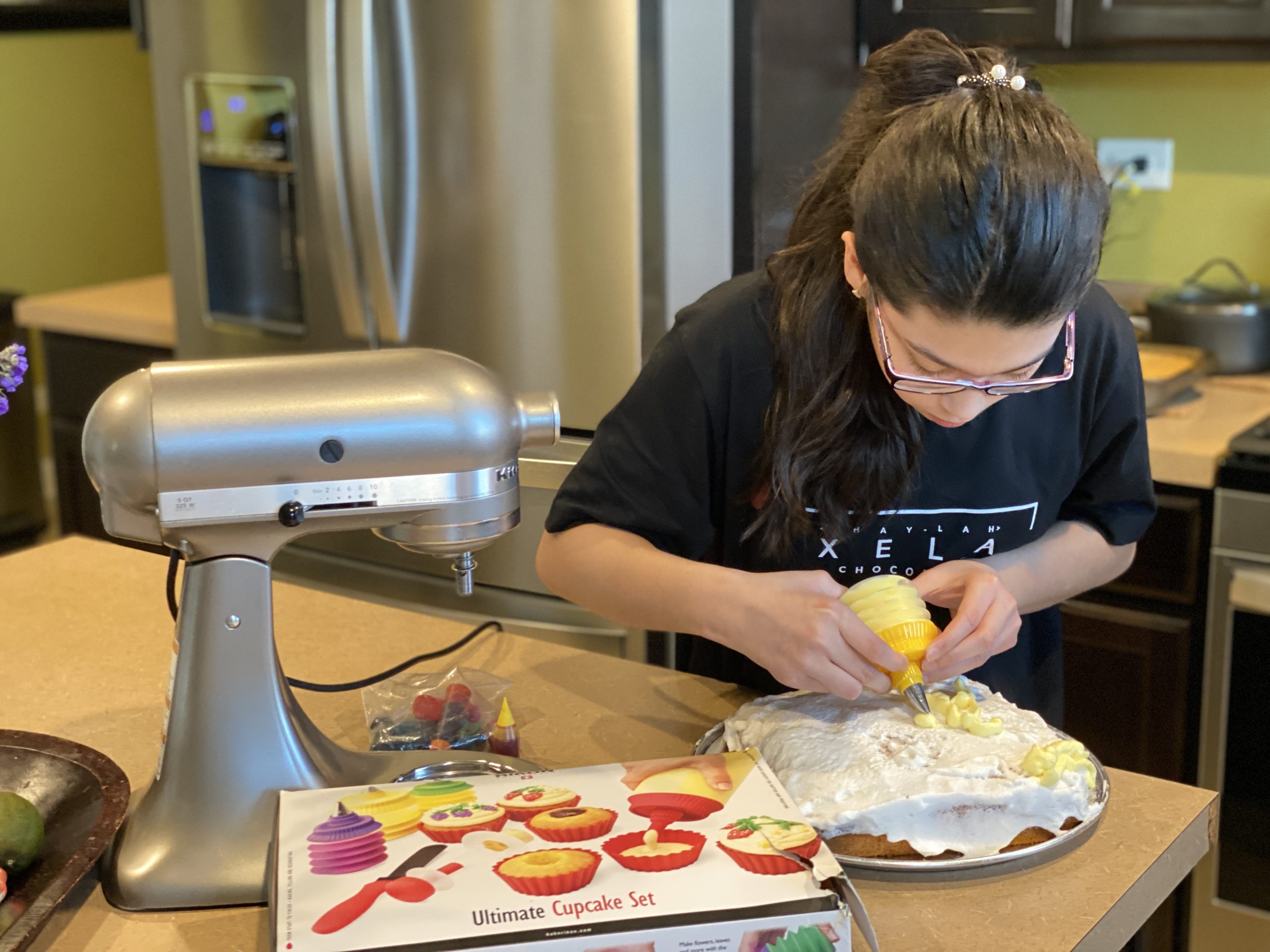 Super Fun Projects for Kids to do at Home

Super Fun Projects for Kids to do at Home